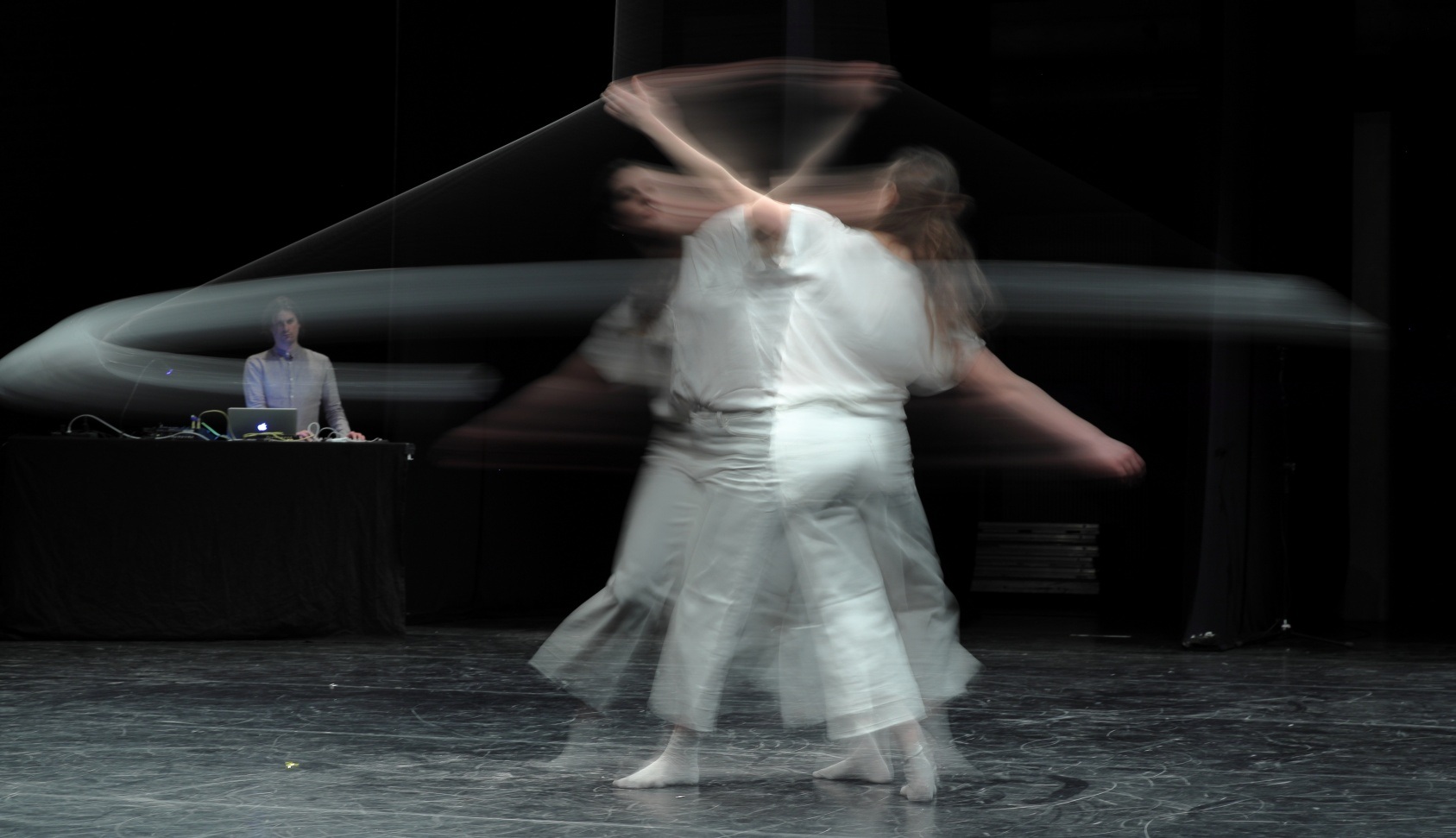 "Recircling" is an interdisciplinary research project, which investigates the notion of energy and strategies of renewable energy production through artistic, acoustic and choreographic means.

How can renewable energy technologies be transferred to dancing bodies? How can energy be experienced and made visible through the bodies and other artistic modalities? How is it transferred and transformed between bodies, other media, as well as spectators?

Inspired by energy waves, as well as principles of motion observed in pendulum-like objects, wind turbines and water mills; the Perpetuum Mobile motion principle, both as a hypothetical machine and as a composition principle,"Recircling" makes macrocosmic processes of energy accumulation, transfer, transformation, and exhaustion visible, tangible and audible.

From a physical perspective, sounds are invisible waves of different frequency, which, through the vibrations they produce, have a direct influence on the environment and the body. The sound energy manifests itself in different wave patterns, emphasizing the universality of the wave as an energy transmission strategy. In this Solo-Version of the project, created in collaboration with sound-artist Axel Pulgar, the artists focus on the energetic transfer and exchange between movement, sound and object in a form of pendulum, exploring the formative potential of sound in relation to bodies and space.

Sponsored by the scholarship "Auf Geht's", issued by Ministry of Culture and Science NRW (MKW NRW) 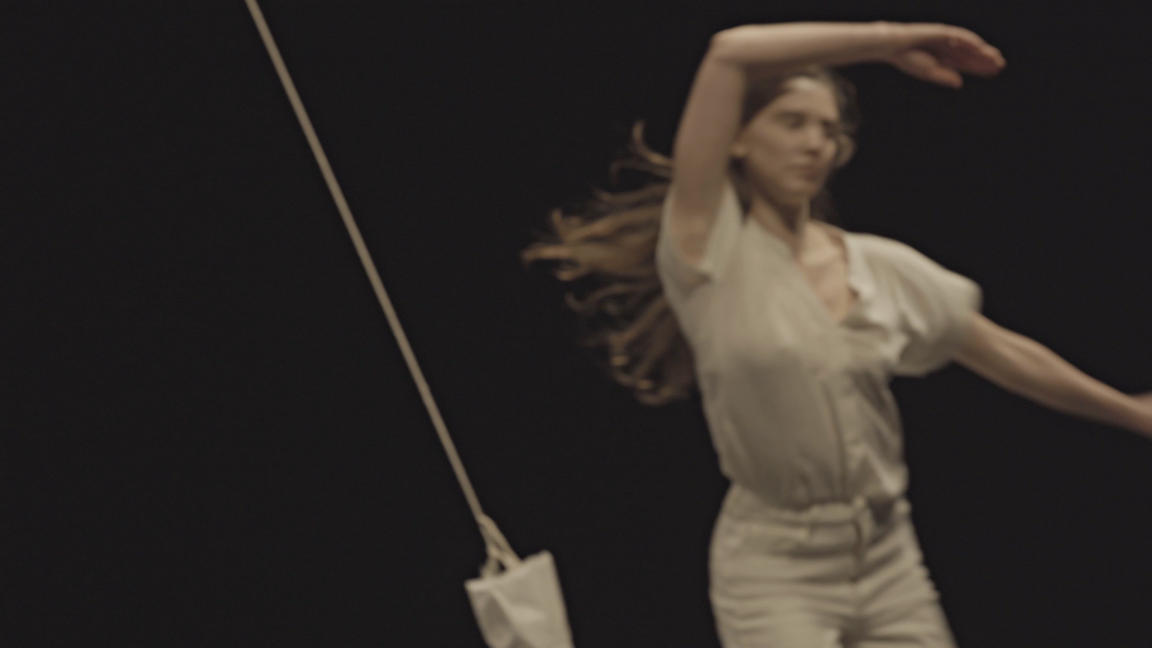 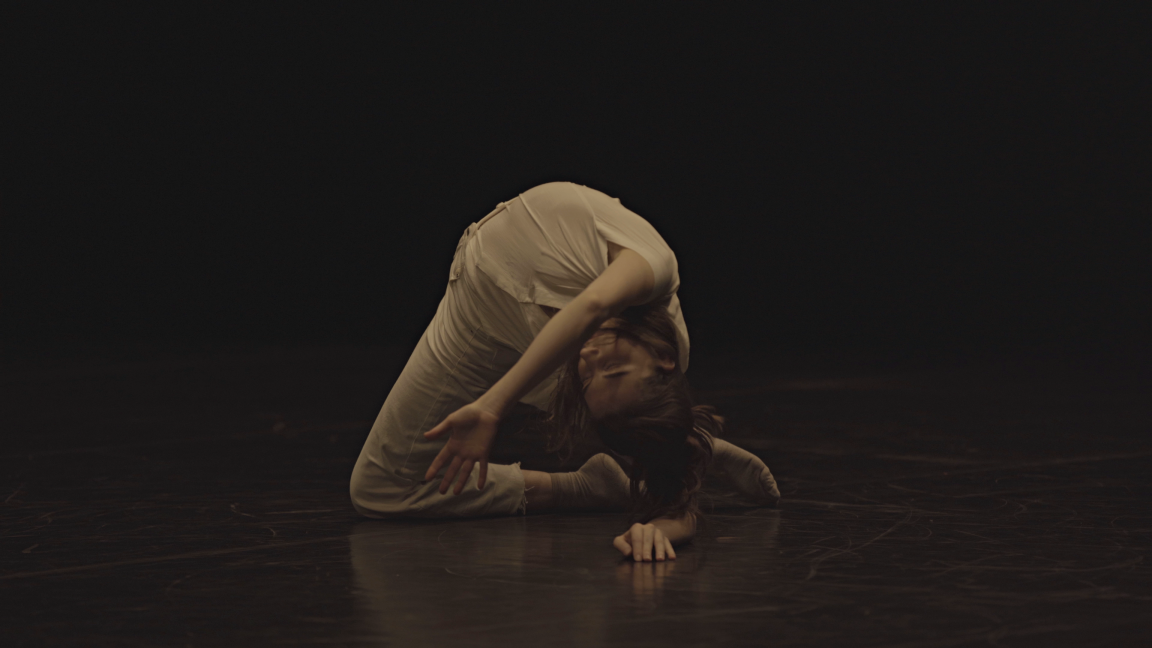