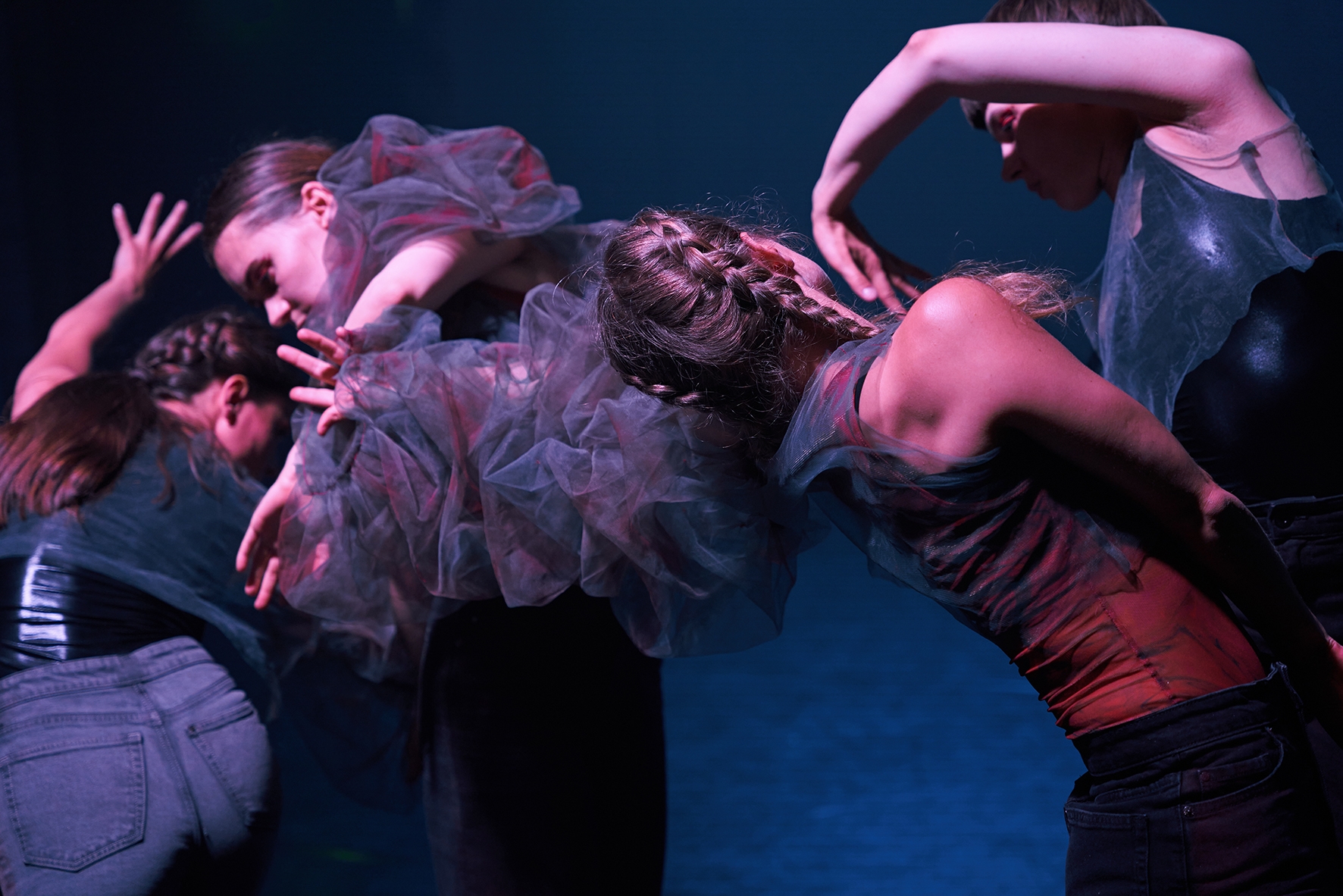 How can energy be made manifest through body and dance? How is it transferred and transformed between bodies? Recircling investigates the notion of energy from the perspective of physics, focusing on the principles of renewable energy production. Against the backdrop of the global depletion of energy resources, the performance uses artistic means to make the processes of energy transmission, transformation, as well as exhaustion tangible. We are used to taking our planet’s energy resources, as well as those of our bodies for granted. Recircling produces a visibility for the fact that no energy source is inexhaustible: the human body, too, is no perpetuum mobile. In Recircling the bodies of the dancers, objects such as pendulums, live electronic music and the audience are all part of a microuniverse that is being created, shaped and destroyed by the energy waves of different kinds and frequencies.

The project has originally been initiated by Ukrainian-born Cologne choreographer Yana Novotorova, co-developed by her colleagues Philine Herrlein, Diana Treder, Sophia Seiss, Axel Pulgar, and Isabelle Finou. The group already presented a short excerpt and work-in-progress of Recircling at Now & Next – our platform for up-and-coming artists from North Rhine-Westphalia. Now they are back at tanzhaus nrw, showing the finished play.

Funded by the City of Düsseldorf, the State Office for Independent Performing Arts, the Performing Arts Fund, the Ministry for Culture and Science of the State of North Rhine-Westphalia. Co-produced by tanzhaus nrw, Quartier am Hafen, Tor 28 and S'ALA and Theaterhaus Berlin Mitte.
Special thanks to Axis Syllabus International Research Community. 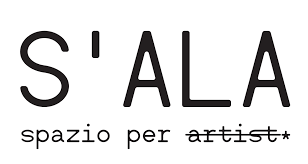 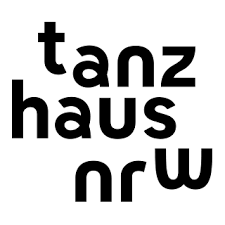 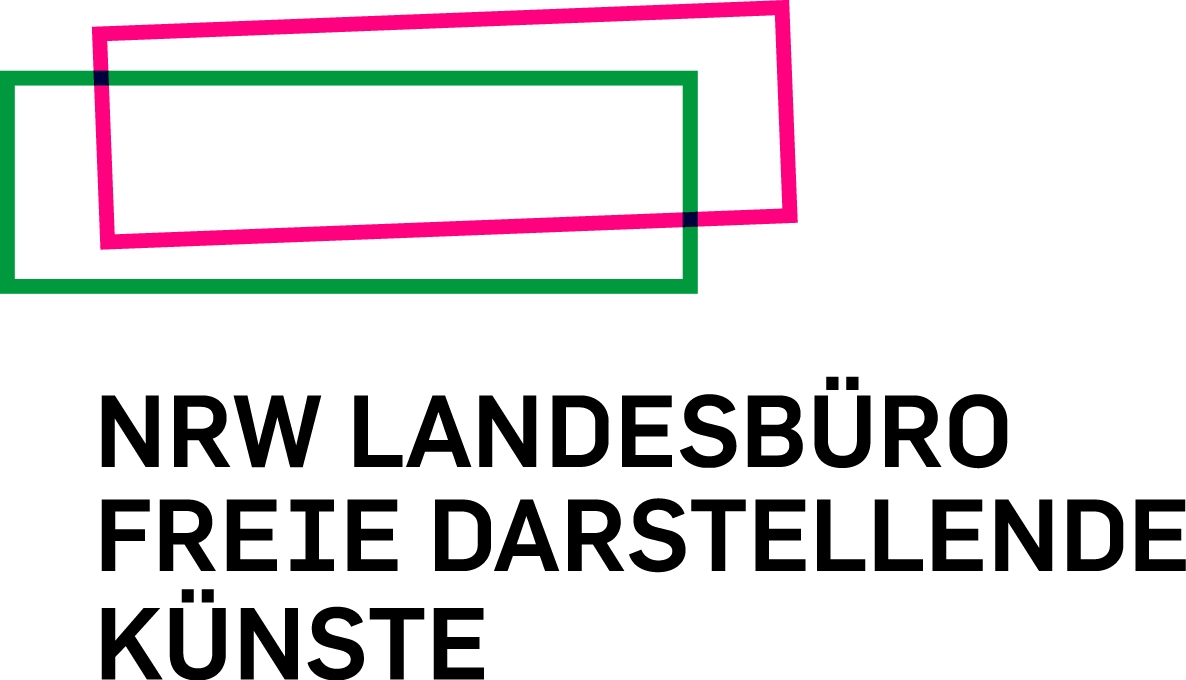 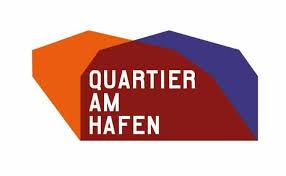 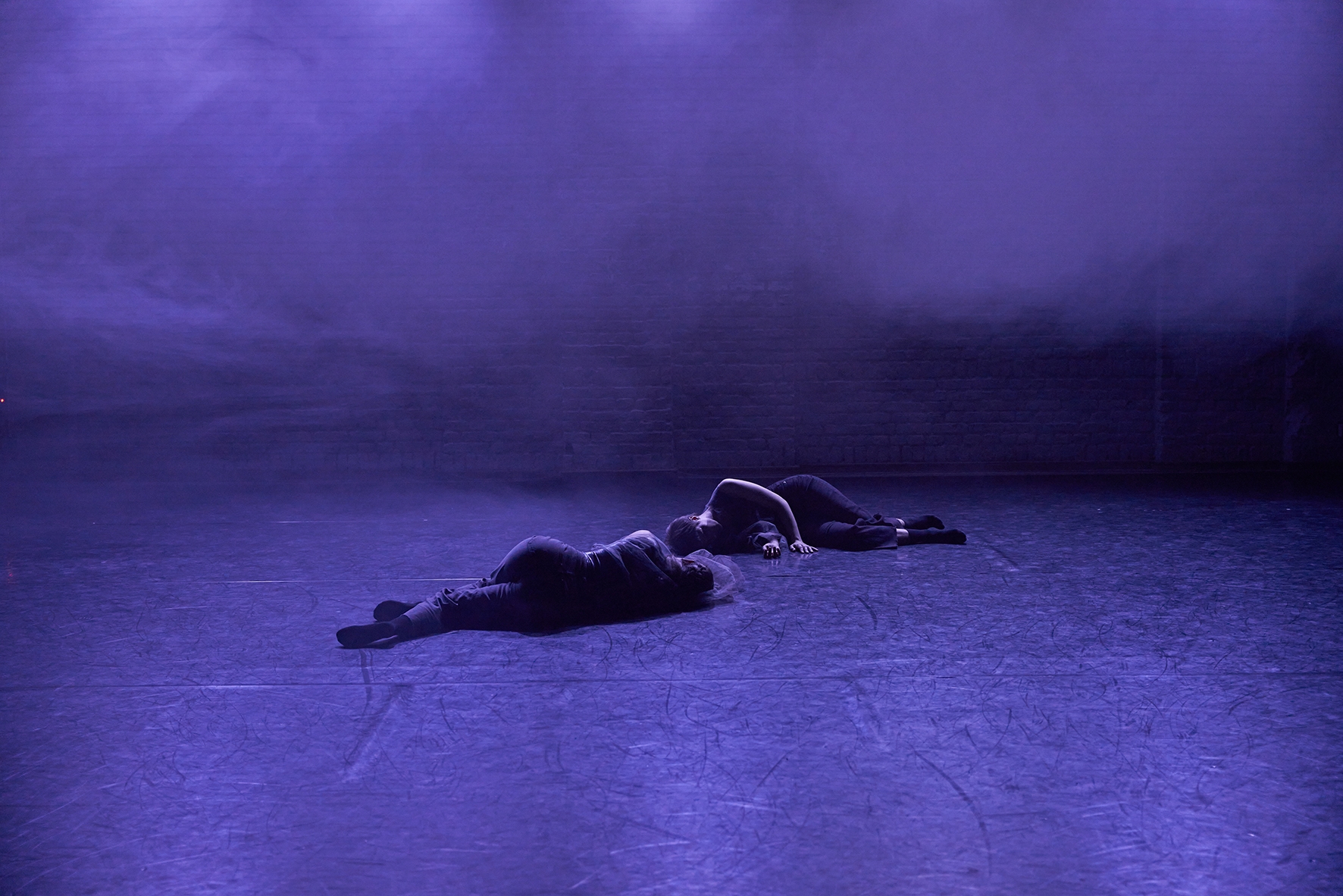 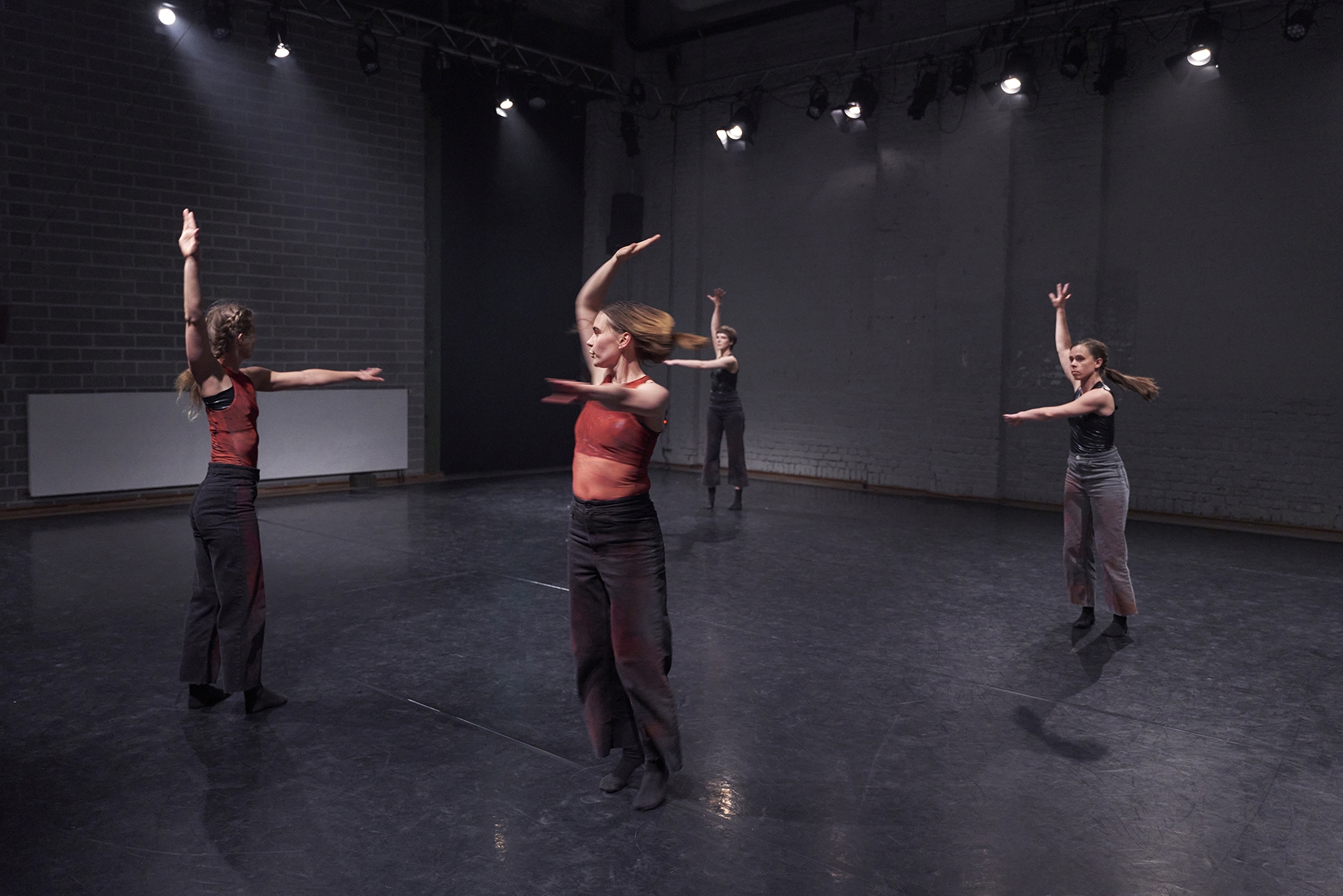 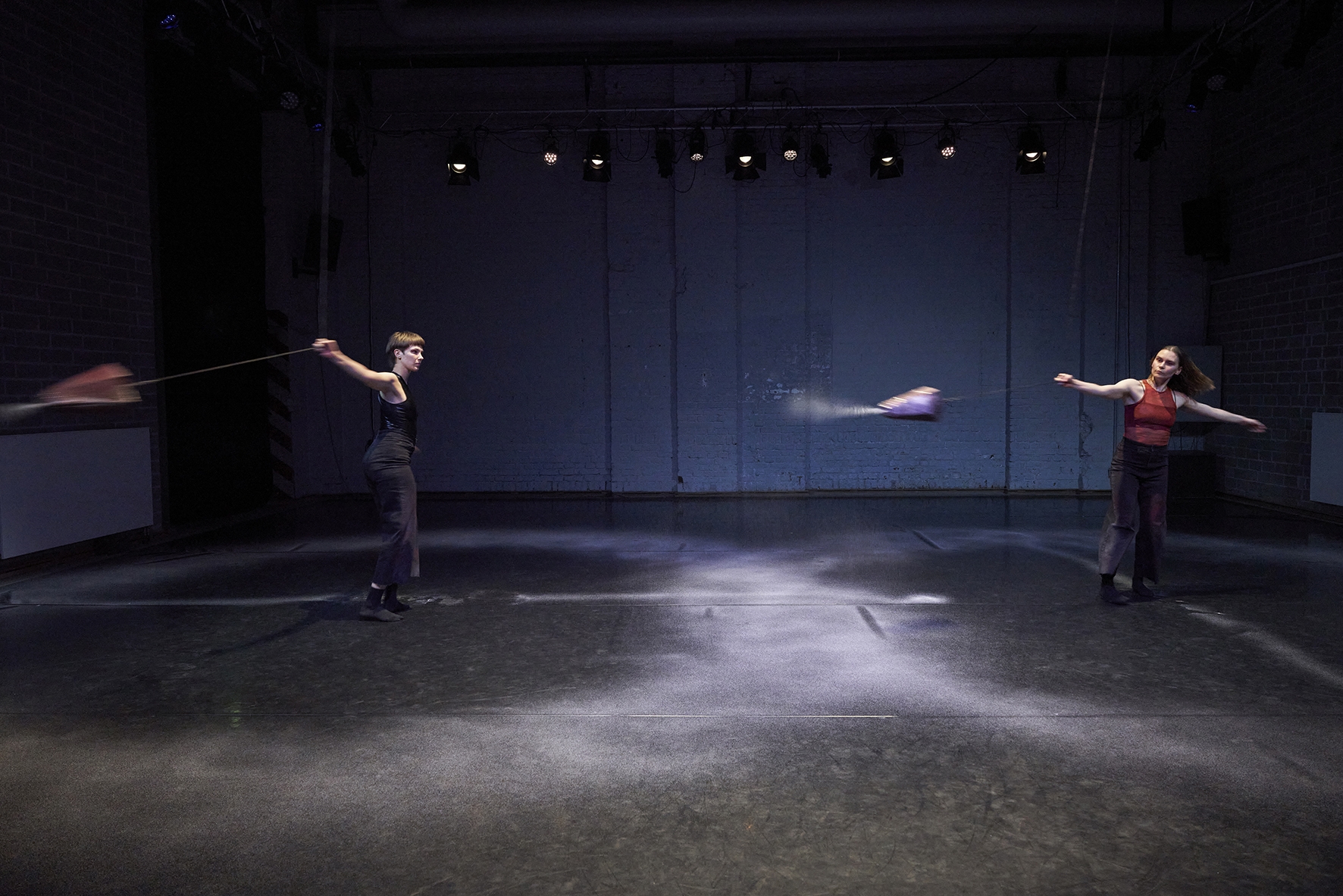